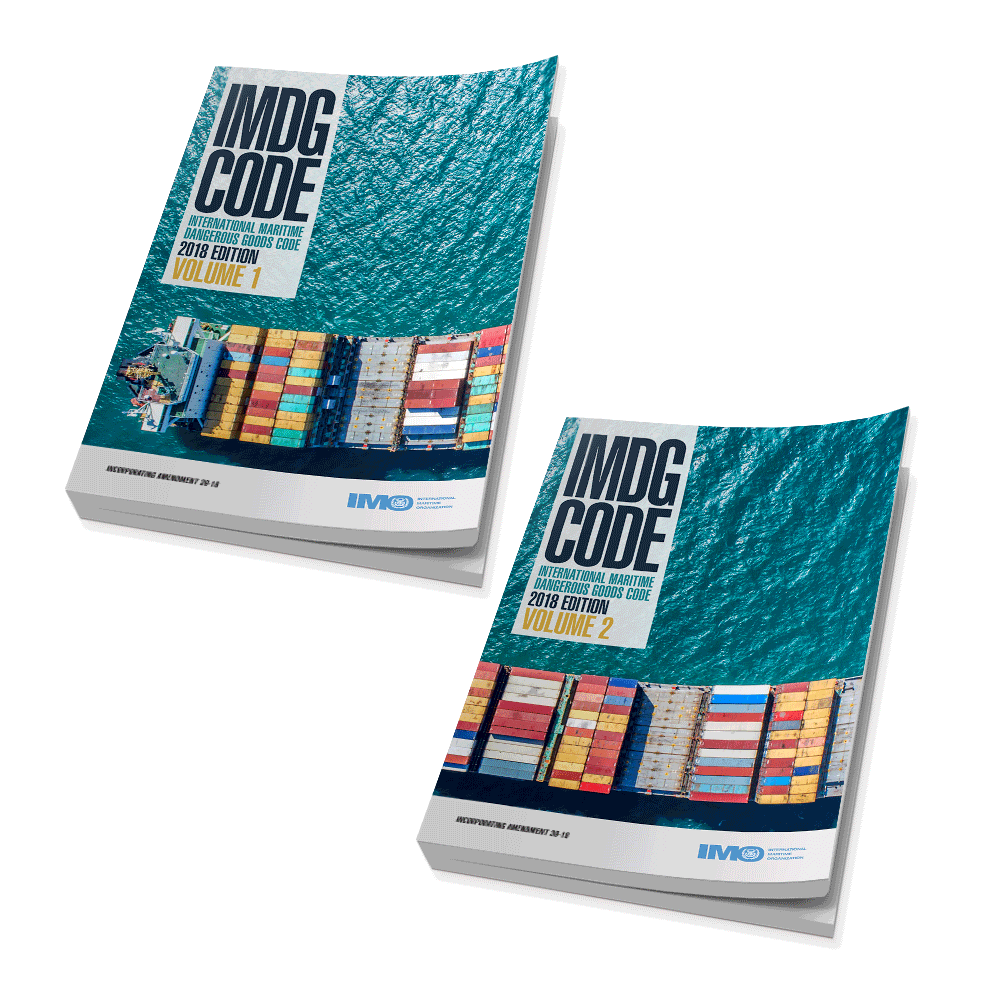 Use the options below to customize the product. As you adjust these options the price will update to reflect the changes.

International Maritime Dangerous Goods (IMDG) Code, 2018 Edition (incorporating Amendment 39-18) is the premier maritime regulatory publication. Many maritime countries have regulated the carriage of packaged dangerous goods by sea based on the safety considerations set out in part A of chapter VII of the 1974 SOLAS Convention, as amended. More recently, as marine pollution has become a serious concern, countries have taken further steps to regulate the carriage of marine pollutants in packaged form, as described in Annex III of MARPOL 73/78. The International Maritime Dangerous Goods (IMDG) Code, which was first published in 1965, amplifies the requirements of both conventions and has become the authoritative text on all aspects of handling packaged dangerous goods and marine pollutants by sea. Since January 1, 2004, the IMDG Code has attained mandatory status under the umbrella of 1974 SOLAS Convention. It should be noted that other international and national modal regulations exist and that those regulations may recognize all or part of the provisions of this Code. In addition, port authorities and other bodies and organizations should recognize the Code and may use it as a basis for their storage and handling bye-laws within loading and discharge areas. Although the information is directed primarily at the mariner, its provisions may affect a wide range of industries and services: manufacturers, packers, shippers, feeder services such as road and rail, and port authorities will find reliable advice on terminology, packing, labeling, classification, stowage, segregation and emergency response action.

NOTE: Price does not include shipping and taxes.