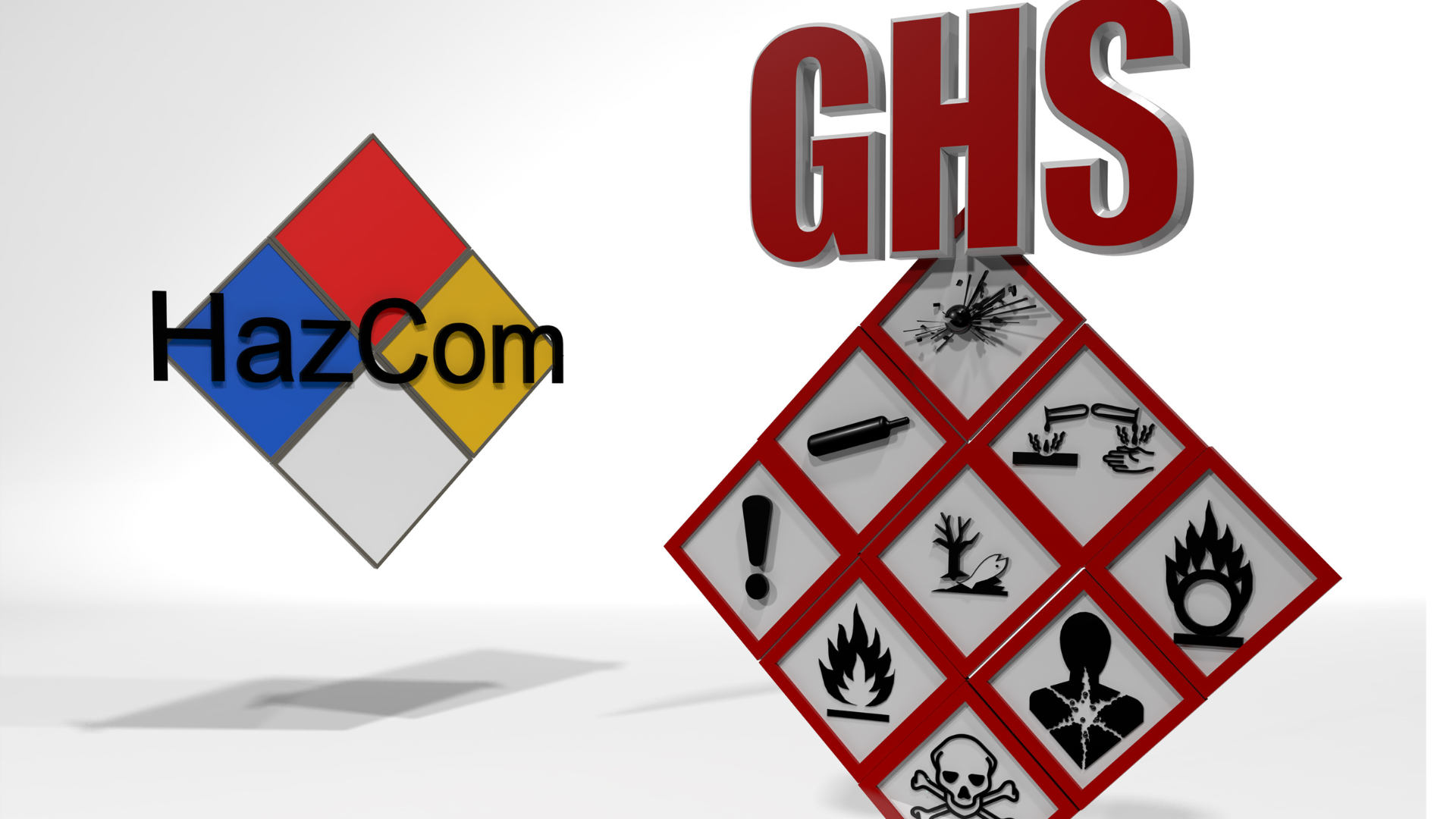 Workplace Hazardous Materials Information System, or WHMIS, is a comprehensive plan for providing health and safety information on hazardous products for use, handling, or storage in Canadian workplaces.

Canada’s Hazardous Products Regulations (HPR) regulate hazardous products in Canada, as well as WHMIS, its national hazard communication standard. Provincial or territorial government departments responsible for health and safety or the federal labour program for federally regulated workplaces enforce the system. While these jurisdictions based their WHMIS regulations on the standard model, minor variations between jurisdictions may exist in how they adopted WHMIS 2015. WHMIS 2015 was adopted in 2015 and made mandatory in 2018 as the replacement for WHMIS 1988, the original WHMIS regulations in Canada.

The Federal Occupational Health and Safety Administration (OSHA) regulates health and safety legislation in the United States, along with its Hazard Communication Standard or Hazcom 2012. The individual states can have their own programs, but they must exceed federal OSHA Standards.

The USA and Canada have transitioned completely and incorporated the worldwide hazard communication system known as GHS – the Globally Harmonized System of Classification and Labelling of Chemicals. Both require a consistent method for classifying chemical hazards, a consistent format for safety data sheets (SDSs), standardized labels using pictograms to illustrate dangers, detailed wording to inform workers of hazards, and details on how to protect against those hazards.

Hazcom & WHMIS GHS work to deliver a more universally compatible system for identifying and classifying hazardous products, mixtures, materials, and substances. A systemic approach to GHS integration utilizes the U.N.’s recommended building block method. The set of minimum GHS requirements must always be incorporated into legislation precisely as is, while other conditions need greater leverage in how they are to be included. Some of the fundamental GHS standards to be incorporated include: a hierarchal chemical classification procedure into physical, health and environmental hazard groups; a universally recognized, 16-sectioned SDS format; using GHS prescribed pictograms to represent hazards graphically; new format and content requirements for labels; and finally updated regulations on exemptions and trade secrets. Countries choosing to adopt GHS into their respective labour legislations can expect ease of accessibility into a more globally harmonized chemical trading network.

United States (U.S.) Occupational Safety and Health Administration and Health Canada have worked together to align the implementation of the Globally Harmonized System of Classification and Labelling of Chemicals (GHS) in both countries. However, sometimes variances are necessary to retain the present level of protection for workers or due to the conditions of the different legislative frameworks. A fundamental objective of executing the GHS is to create a system that will permit Canadian and U.S. requirements to be met via the use of a single label and safety data sheet (SDS) for each hazardous product.

A “variance” is a distinction between the Hazardous Products Regulations (HPR) and the U.S. Hazard Communication Standard (HCS 2012) that would result in an individual classification, labelling, SDS or other information requirements for a hazardous product in Canada versus the U.S.

The GHS regulations, detailed in the “purple book,” is released in different versions on a biannual basis. For example, OSHA’s HazCom cites version 3, while Health Canada’s WHMIS refers to version 5. However, the fundamental principles of the “purple book” are the same, meaning there are only slight differences between the adjustments of version 3 and version 5.

The differences between the U.S. and Canada’s rules are subtle, and most labeling requirements are the same. However, in Canada, all labels must be in English and French. This requirement can be achieved either by having one label in both languages or two separate labels, one in each language.

We offer WHMIS 2015 and HazCom 2012 training courses at Global Hazmat. Choose the course that is best for you. And if you still have questions, call or email us; we are always available to help.

Every employer understands the importance and value in properly training their employees. With various training needs and requirements for each type of workplace, hazmat training options may vary to enable companies to comply with safety regulations.

WHAT OUR CLIENTS ARE SAYING

We don’t simply teach you and your team and then leave you unsupported. We’re here to build a relationship with you and become your source for hazmat situations. Here’s what our clients are saying about Global Hazmat’s commitment to service.