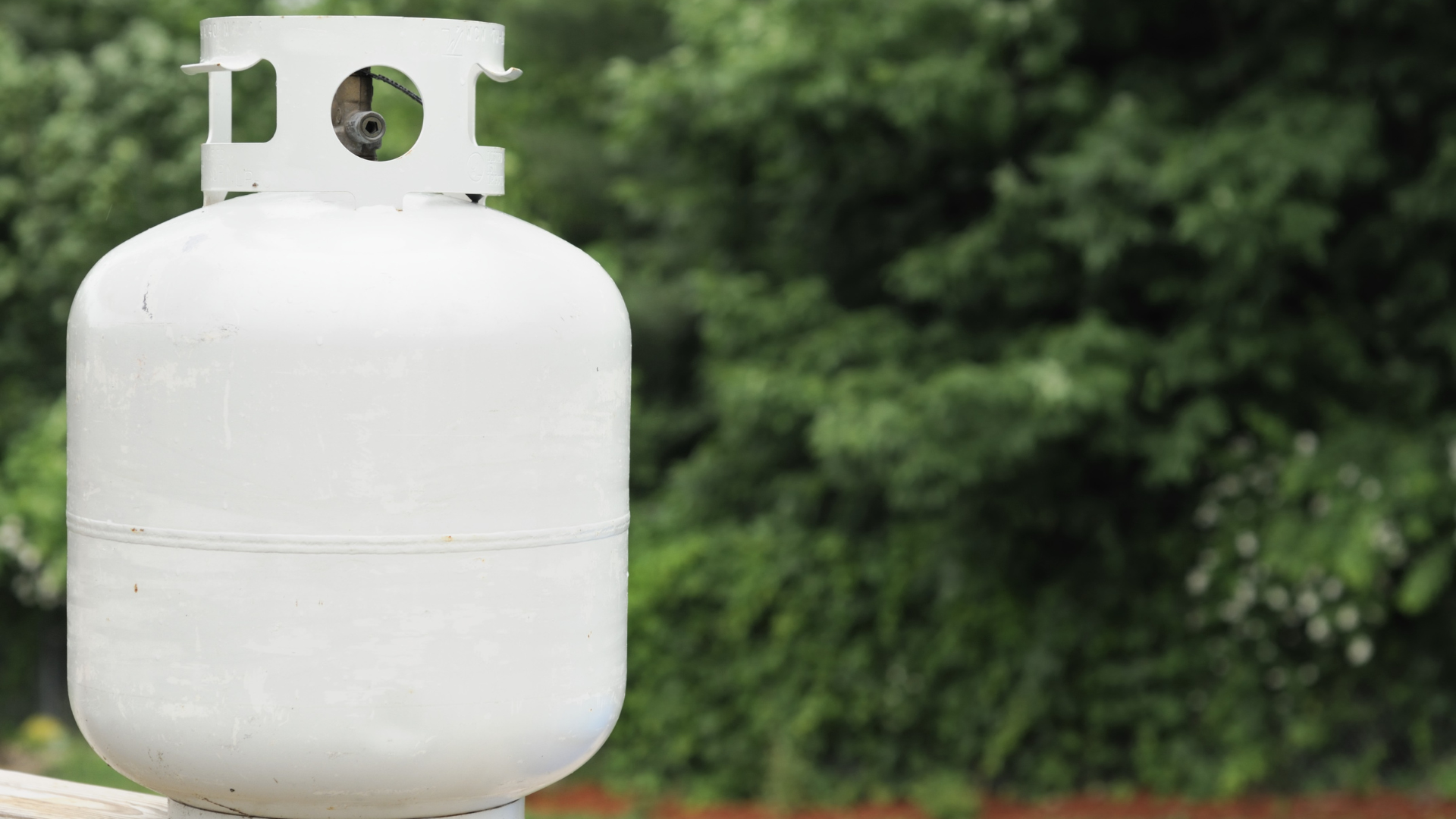 More and more Canadians purchase small, non-refillable propane cylinders yearly for heating and cooking during outdoor activities and torch fuel use. It is estimated that 2.2 million single-use cylinders are consumed annually in Canada. Refilling single-use propane cylinders — such as those typically used with camp stoves — is prohibited by British Columbia laws. The practice can result in overfilling, which can cause severe fires, explosions and burn hazards.

What is considered a Single-Use Cylinder?

A TC-39M/DOT 39 cylinder is a seamless, welded, or brazed cylinder. They are most known as propane camping cylinders to conveniently provide fuel for heating and cooking during outdoor activities and torch fuel use. This non-refillable single-use cylinder, also known as the disposable cylinder, is affixed with a permanent attachment (a valve) that disallows cylinder refills.

What is considered a Refillable Cylinder?

The refillable cylinder is usually a generic gas cylinder with a refillable valve fitting. Most refillable propane cylinders have been reused and recycled safely for decades because:

In Canada, refillable propane cylinders must be replaced or inspected and requalified by a Transport Canada-registered requalifier every ten years. It is illegal to fill an expired or damaged cylinder. Therefore, propane suppliers get their cylinders and tanks refurbished – sandblasted/repainted, restamped (as per Transport Canada’s regulatory requirements) – every ten years, and then they are reused for another ten years.

Why can’t you refill single-use cylinders?

These are single-use cylinders, meaning you cannot refill them. Although, these cylinders pose a fire and explosion risk regarding improper handling, several incidents have been reported involving these cylinders due to being illegally refilled. These are recognized as non-refillable single-use containers by Transport Canada (TC) under the guideline TC 39M NRC 16/20 M33. The Department of Transportation recognizes non-refillable containers in the United States under the DOT 39 NRC 228/286 M1003 guideline.

Non-refillable propane cylinders have thin walls and are not heat-treated. Therefore, you cannot refill them as they will rupture under the stress of refilling. Also, you can easily overfill them because they are not equipped with an overflow protection device.

Every employer understands the importance and value in properly training their employees. With various training needs and requirements for each type of workplace, hazmat training options may vary to enable companies to comply with safety regulations.

WHAT OUR CLIENTS ARE SAYING

We don’t simply teach you and your team and then leave you unsupported. We’re here to build a relationship with you and become your source for hazmat situations. Here’s what our clients are saying about Global Hazmat’s commitment to service.